Arranged marriages – examples from my family

Arranged marriages – examples from my family

Honestly i avoided writing about arranged marriages, because apparently everyone asks me “Jay how is it possible that Indian people have arranged marriages in India. I can’t imagine having an arranged marriage for myself ”. I immediately go into defence mode. Sooner or later I will change the topic. I have already had enough explaining about cows sitting in the middle of the road, and other silly things associated with India 😀 One more stereotypical topic about Indians? No thank You!

But then a friend of mine sent me a link, where it was stated that arranged marriages have a better chance of succeeding that marriages born out of love.

Apparently, only 1 percent of couples divorce in India. So there must be a reason why it is working right? So i decided to write about it. Maybe i could throw some light into how arraigned marriages worked in our family?

There was nothing that connected my grand mother with my grandfather. My grandfather was notoriously known for his bad temper. Whereas grandmother was much more calm. This marriage was always about grandmother compromising at each nook and corner with grandfather.

Soon after marriage my grandfather and grandmother settled in the capital of Kerala, and had their first baby. Twins, my uncle and my mother.  A couple of years later she had her third child, my second uncle. In the 1900s the main job of women was to have babies and take care of the family. It was a much more patriarchal society than it is today in India. Men= to earn bread for the family, where as Women=housewife.

Honestly my grandmother didn’t even leave house very often. Her only job was to take care of three babies and cook food for the family. I think this is a perfect example of marriages back in the day. Women understood their role in the family. They didn’t expect anything special. They just wanted to have children, and eventually see their children become engineers, teachers, doctors. No matter how much the couple didn’t match with each other, the marriages all lasted till the end.

I didn’t have the chance to meet my grandparents from my father’s side. From what i hear, things were identical in their family too.

My parents, Rajan and Ammini

Marriages in India, are very often arranged based on the family status of the bride and groom. Both my grandfathers were writers. While one grandfather worked on grammar and children’s books, the second grandfather(who was a soldier in the army) was more interested in history, and wrote short poems.

Since both my parent’s families were well off in the society(they had some plot of land, gold etc), and our grandfathers knew each other, they decided to fix our parents marriage. Both families knew everything about each other’s history. There was no need to ask my parents whether they liked each other or not. The answer was an obvious YES.

There was this functional called Pennukanal, where the groom and the family would visit the bride’s home for tea. My parents would get 5 minutes to talk with each other. This was just a formality. Important decisions were already taken by the two grandfathers.

After living 22 years with my parents, let me tell You something about arranged marriages. It’s all about adjustment. If You ask me, my parents didn’t even match 1 percent with each other.

While my mother was very energetic and wanted to do many things, my father couldn’t understand why she would not listen to him or his opinion on many things. Most of the time my father felt over powered by my mother. Many times I wondered, ‘’Is this how relationship between two people look like? Why cant they see face to face with each other’’?

It just looked like a business agreement between our parents. In those 22 years, i never heard my mother and father say one loving word to each other. I kid You not. Not even once we had a moment where we were all happy together. It was a complete mess.

But You know what? Things eventually changed. When both me and my brother finished our studies and went our separate ways, our parents got to spend much more quality time with each other. Now my parents travel everywhere together. My father is very caring of our mother. Eventhough they have their small quarrels, it is completely different from what it was during our childhood.

I think this is another example of adjustment. Between two highly incompatible persnalities, they created a meaningful relationship. Ok maybe it took them more than 20 years, but it worked. 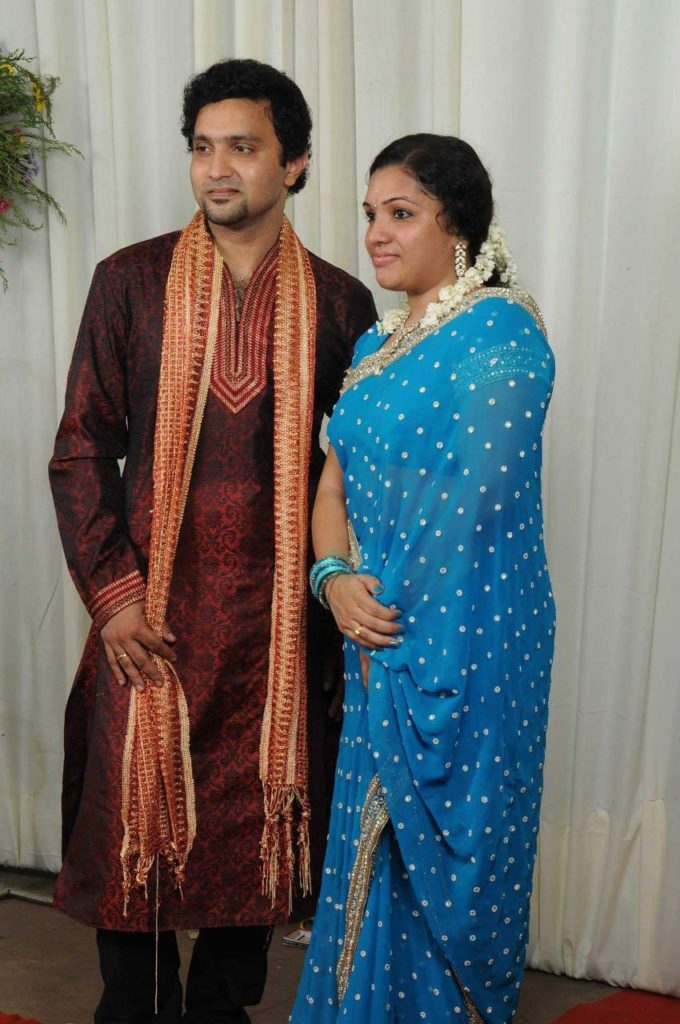 The marriage between my brother and my sister in law Ambili, was also an arranged one.

They say that parents know what is best for their children. I think it is 100 percent true in my brother’s case.

When i fist saw Ambili, I immediately knew that my mother was the person who chose Ambili for my brother. I could see how similar Ambili was to my mother. When we were young, my brother had a very close relationship with my mother. So a person who is similar to my mother, would be the perfect choice for my brother. Whenever i point this out, my mother would immediately deny it. “Chandu, Your brother selected her. Don’t accuse me of doing something that I didn’t do’’

Another example of a successful arranged marriage. I am amazed by how much Indian parens are well versed in match fixing. I mean they know how to fix partners with each other! Isn’t that a special skill?