Not too long ago, one of my friends at work was telling about a situation where one Polish friend of his was seeing two boys, and she was having a tough time selecting one of them as a potential candidate for boyfriend.
Indian traditions- Horoscopes, fortune tellers, and Shamanism

She paid a visit to a fortune teller and paid 150 złotychs, to help her choose the right candidate for her future. When my friend told this story, the whole room was filled with laughter. Most of them couldn’t believe it. One of my friends even joked that, she could have paid him that money, and he would have selected the right candidate for 150 złotychs. I laughed along with my friends, and acted as if it was something weird that she went to a fortune teller. Little did my friends knew that fortune tellers have been a part of our culture in India for many years, and it is still to this day. For me these kind of stories are part of my daily life in India. Heck i even used to read horoscopes when i came to Poland. I stopped it about 2 years ago. Maybe i became smart? Anyways lets continue to the main story..

I have a very fond memory from my childhood. My parents tried everything to make me a obedient student at school. But when everything failed, they took me to this fortune teller/ shaman.. He was dressed in a khaki shirt and khaki coloured mundu. We sat in front of some oil lamps, and there were pictures of god kali, durga etc.. He started to speak with an  authoritative voice. He told my teachers name, and that he heard how i was very mischievous at school etcc. If some one knows what I am doing wrong at school, and my teachers name, then they must had some psychic powers right? He told me if i wont be a good student i would have a lot of trouble in the future. From then on, I did everything to be a obedient boy. I was probably 10 or 12 years old back then. Can You imagine the fear i felt then? I was too scared to be mischievous again at school. So i started to change out of fear. Little did i know back then, that my parents and the guru were using scare tactics to make me obedient. 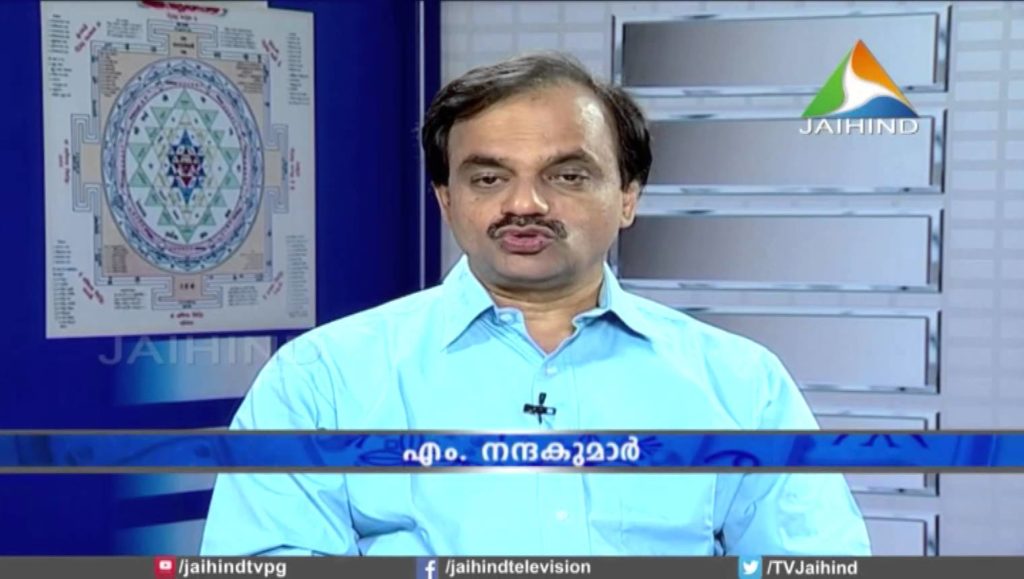 My uncle has studied palmistry, which is the science of reading a person’s palm to tell about their future. Politicians, film actors and musicians call him and visit his house everyday to ask him questions about their future.. He has also studied Vedic texts in sanskrit and has done his research in the science of self affirmation, and studied Indian mythology. People from all walks of life approach him to ask when their daughter will find a promising husband, or when their son will get a job in Dubai. ”My son has finished engineering and still has no job. When will he get a job in IT?” ”My daughter is 32 and divorced, will she find a new husband?” ”Sir my political career is going down. Do You think if I go to the temple everyday, i will win this year’s assembly election?” The number of people who visit my uncle is astaggering One day my uncle showed me his mobile where he had more than 2000 unread WhatsApp messages from people asking him for help. Sometimes he has to turn his telephone off, because he cant have a peaceful life due to all the telephone calls and messages. My uncle has become one of the top persons in Kerala to go to, when people have problems in their personal life. People give him rado watches, telephones and other valuable gifts. All out of courtesy and gratefulness. Many of those people are even coming back!

My brother is a huge fan of my uncle. He has collected a lot of mantras from my uncle and recites them every day. My brother believes in mantras and attributes all his success to positive affirmation and recitation of mantras given by my uncle. I find it very fascinating.

You might think that my uncle is a shaman, who tells people things that they want to hear and earns a living by fooling people? Indian people are such fools to go to fortune tellers and on top of that pay them money? Wait thats not it. My uncle even has a television show where he gives advice to people. People would call him telling their problems. In return he would give them advice like ‘You must visit the temple of lord Ganesha 2 times every week for one month’ or ’ start reciting this mantra every day 200 times’. ‘In two months You should start to see some changes’.

Is numerology, horoscopes, and fortune telling all a big hoax? Is it making money off of people’s naiveness?

In Poland , people go to their priest when they have dome doubts or when they want to confide to something going on in their life. Their priest gives them hope and belief in themselves. It makes them happy. Polish people also go to psychologists. We Indians believe in a higher power. Besides things that we do in our daily ;life, we believe in Karma, and in blessings from god. if we have some problems in life, we repeat mantras praising god, so that god gives us something that we wish for in our life. Thats why my uncle have so many clients. Do they work? Looks like people are going back to him for consultation. So Maybe yes?

If people really want to go to the shaman,or read horoscopes, then  let it be. Its their personal choice.