Every year during the festive season, our company organises a christmas feast for its employees.

Employees from all over Poland would come together for dinner, and later we would have a gala were people would be rewarded for their work at the company. This year we had a competition for the best Piñata. Each department of the company had to make the best Piñata, and the one which received the top votes would win.

Besides that there were also competition for employees who hold different company values to the best standards, like responsibility, growth, self development etc.. This year as part of the competition, the motto was Responsibility. Many people made a good example of themselves through charity and social work. Employees stood out by donating blood, raising funds for helping kids in Africa, contributing to the reconstruction of infrastructure facilities in Syria, etc etc.. During this time i was offered by a NGO in Wrocław called Semper Avanti, the chance to work with children and conduct workshops about my culture. The idea was to inform kids about different nationalities and cultures. I sent this information to the HR department, and asked them what they thought of it. They were very supportive. The HR department took notice of it and sent me congratulations. I thanked them and just left it at that. Later I was in for a surprise. 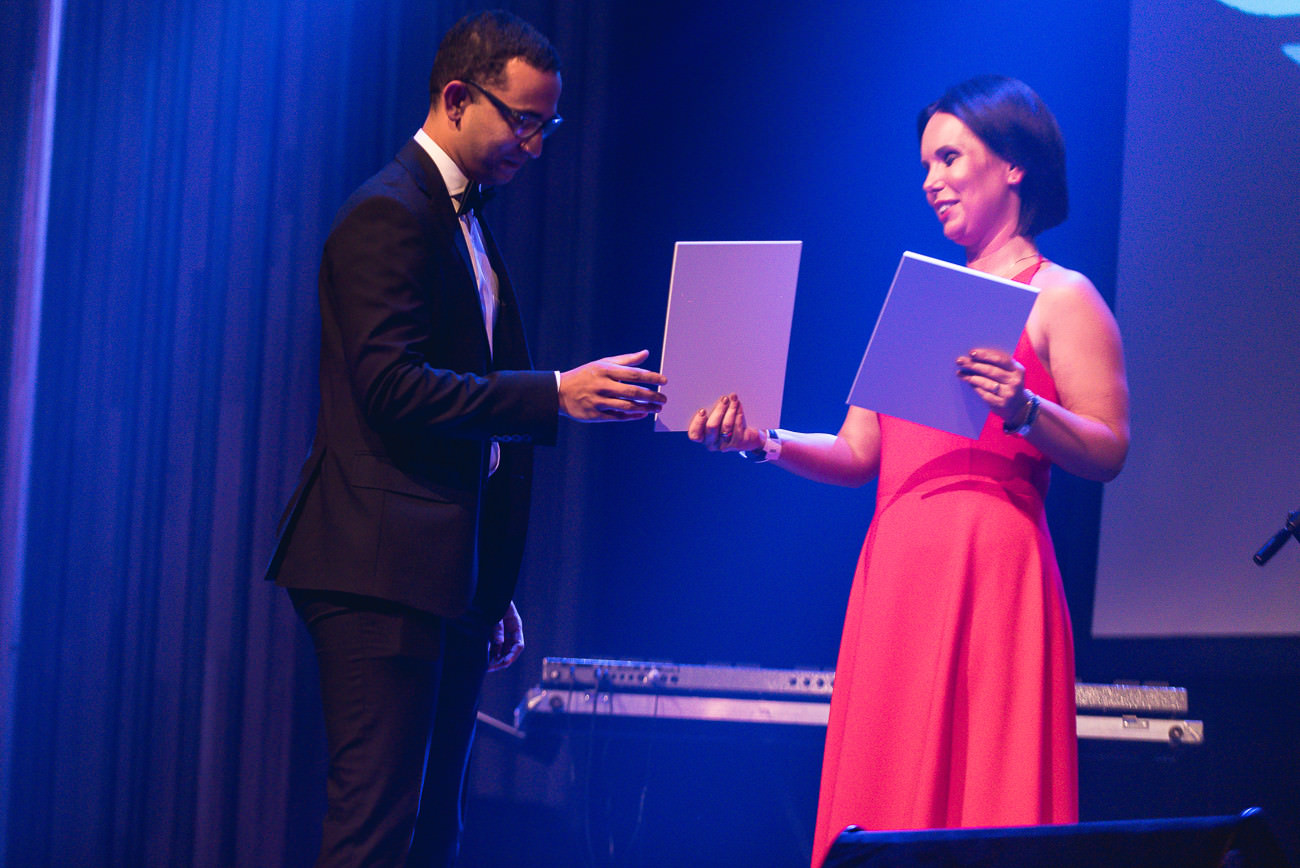 During the gala the company decided to honour some of its employees who did social and charity work. I thought ”what if they call my name? Nah they won’t, don’t worry’’. I was too ashamed to walk in front of 300 people to get an award. Lo and behold, they called my name. I put on my poker face and went in to collect the award. It was a nice gesture from the company. It would definitely motivate us all to do something good for others.