My two cents on the topic of Love 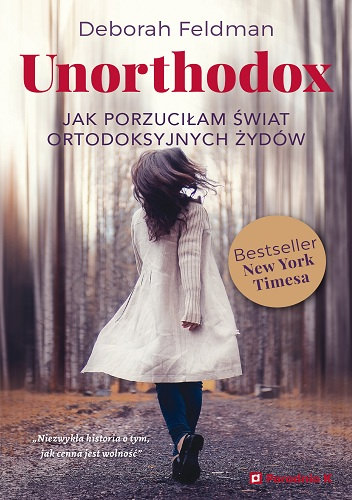 Preview of the Book of Dharma – making conscious decisions